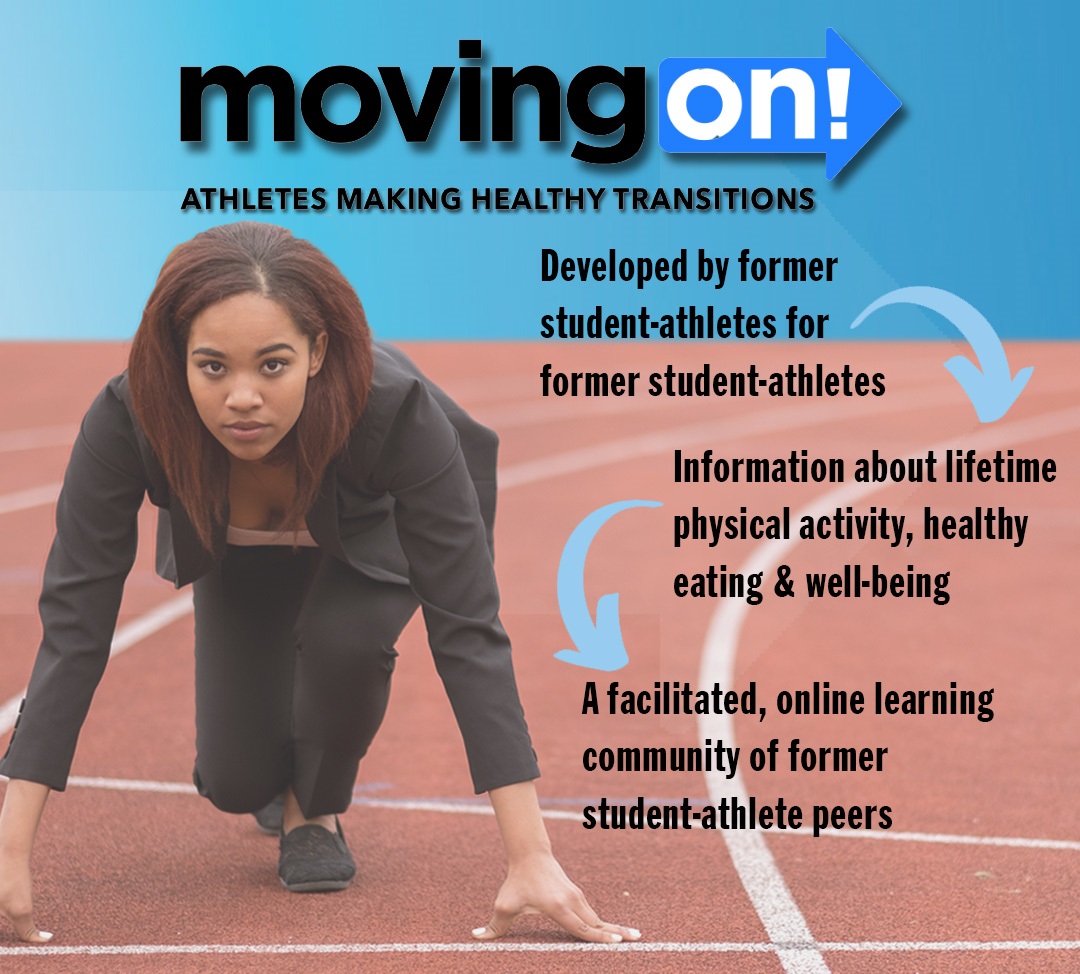 Our colleague Dr. Erin Reifsteck was interviewed by The Atlantic for the article “What It’s Like to Retire in Your Early 20s“ on the challenges athletes face when their competitive careers come to an end. Dr. Reifsteck’s research led her to develop Moving On! Developed by former-student athletes and researchers at UNC Greensboro, MovingO
[Read More...]
Research into Esport Athlete Well-being Featured 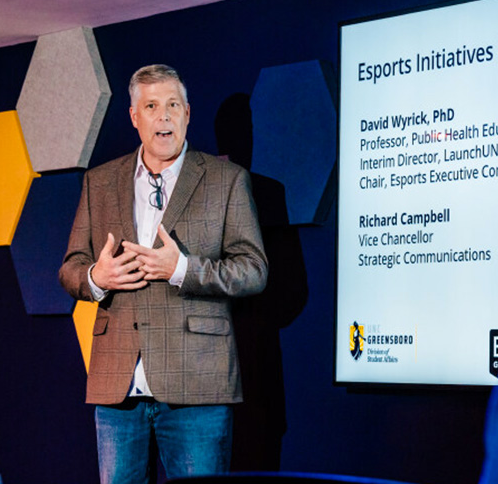 The Institute’s Founding Director, Dr. David Wyrick, and Managing Director, Dr. Jeff Milroy, were interviewed for a documentary series for ABC News’ FiveThirtyEight about Olympians' mental health battles and recovery! In 2018, Maame Biney became the first Black woman ever to qualify for the U.S. Olympic speed skating team. But she almost did
[Read More...]